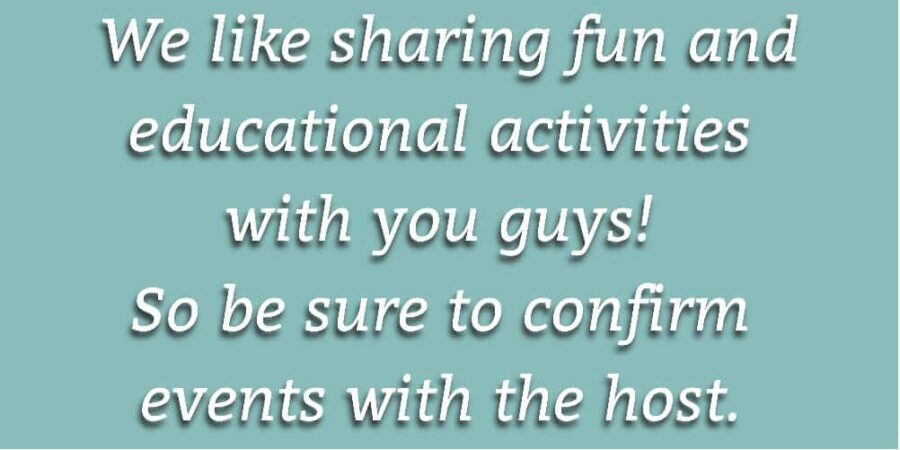 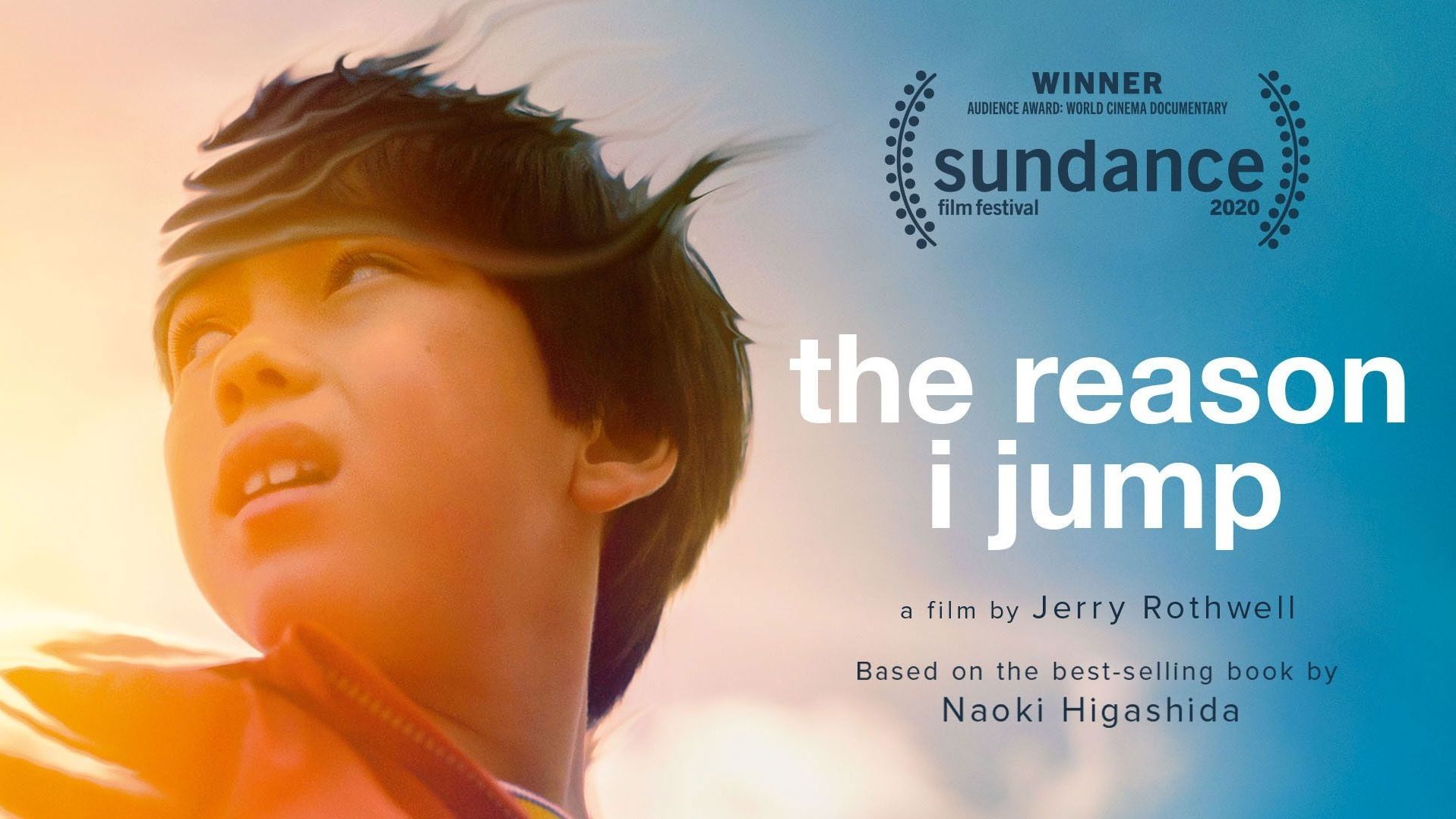 Watch via your Computer, Tablet, or Smartphone. You can also watch on your TV via Chromecast or Airplay, or by simply connecting your computer or mobile device to your TV using an HDMI cord.

Based on the best-selling book of the same name by Naoki Higashida, this new documentary is an immersive cinematic exploration of neurodiversity through the experiences of nonspeaking autistic people from around the world. The film blends narrated passages from Naoki’s writing to convey his revelatory insights into autism, written when he was just 13, with intimate portraits of additional remarkable young people. The film reveals Naoki’s core message – not being able to speak does not mean there is nothing to say. (82 mins)

“The Reason I Jump will be revelatory for viewers who know little about the subject, and affirmative for caregivers and parents of children on the autism spectrum.” – Marjorie Baumgarten, Austin Chronicle
“It’s a leap of faith that is deeply rewarding.” – Adam Graham, Detroit News