Join us with filmmaker Sib Ali who will be talking about his film ‘My Life on Camera’. A documentary exploring autism and his everyday life.

Sib Ali is a young Birmingham filmmaker that has worked on several projects over the years, including the short film Sea of Change that was screened at the United Nations which aimed to challenge views on disability.

He hopes his latest film titled ‘My Life on Camera’, will help educate people about how difficult everyday life can be when dealing with sensory overload.

You can read about his feature in the Birmingham Mail here

Sib has worked as a freelance film-maker since he graduated from the University of Wolverhampton in 2012 and has been a part of projects for organisations like Warner Bros . and ITV.During his career, Sib has mainly worked freelance but has been persistently applying for full-time work producing video content.

You can support his work here https://bit.ly/2CyOPeT

Sib doesn’t limit himself to work about autism, the rest of his portfolio is here.

This is the second in an occasional lock down series of guest speakers for Nuneaton Moviemakers. 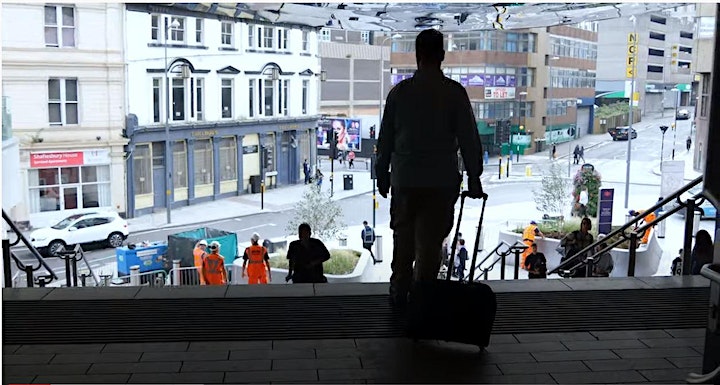